The Worlds Most Expensive Pools

For the designers of the world’s most expensive pools, money was certainly no object. From commercial pools worth billions, to multi-million dollar pools in some of the richest homes in the world, luxury to the extreme is a theme throughout. If you had the cash to flash, what would you design?

Nicknamed the City of Stars, this Egyptian wonder tops the list of the world’s most expensive pools at a whopping $5.5billion. At an impressive 21 acres across, you will forget about Egypt’s crystal clear waters when discovering the 12 lagoons, the largest of which is over 8 hectares, large enough to go for a sail! 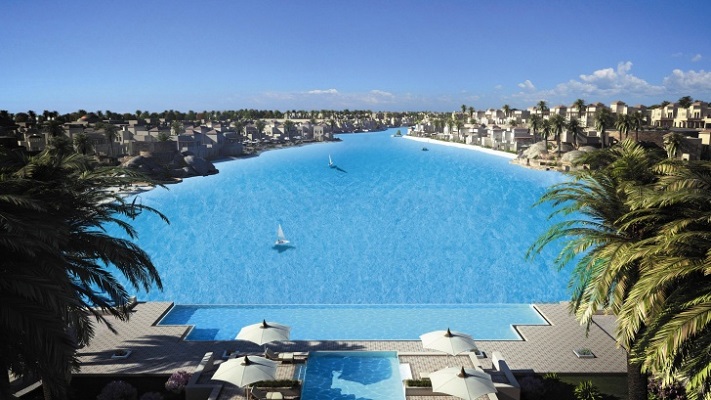 The original title holder of ‘World’s Largest Pool’, the $2billion pool is part of a luxury private resort just off the Chilean coast. At 8 hectares, the pool is just a tad smaller than the City of stars, but no less awe inspiring. Filled with 250,000,000 litres of water this pool takes on average USD$4million to maintain every year, which is nothing really… 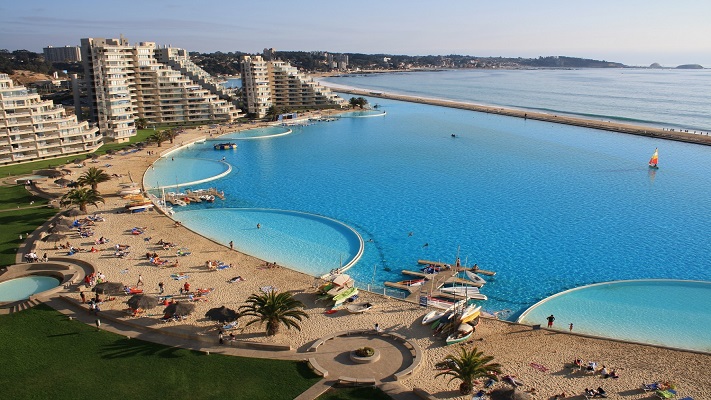 Another Record holding pool, this time for the World’s Largest Indoor Water Park, the Seagaia Ocean Dome took $2billion to create. An enormous manmade beach spanning 300m with wave pool, waterslides and an artificial volcano, you can enjoy the feel of going to the beach in the middle of winter! 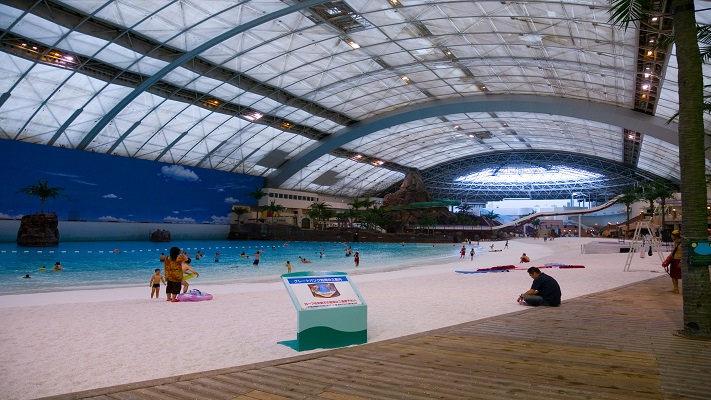 If you own the most expensive home in the UK, you might as well own the most expensive residential pool as well! This may have been the thought behind the Israeli businessman’s extravagantly designed pool. Covered in gold mosaic tiles and surrounded by marble pavers, the pool has a retractable cover so the room can be used as his private ballroom when he would rather dance than swim. 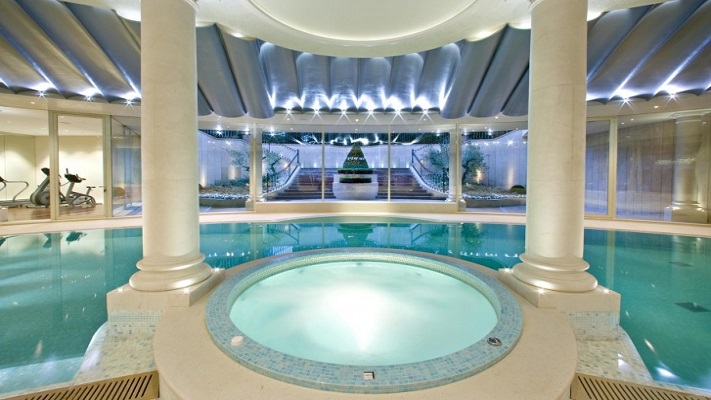 Costing a small $10million, William Randolph Hearst has created two pools for his ‘castle’ in California. Known as the Neptune and Roman pools and constructed between 1924 and 1936, the pools resemble opulent Roman baths. Covered in priceless marble and mosaic tiles and featuring 8 Italian crafted statues, you would have to wonder what it would cost to create today. 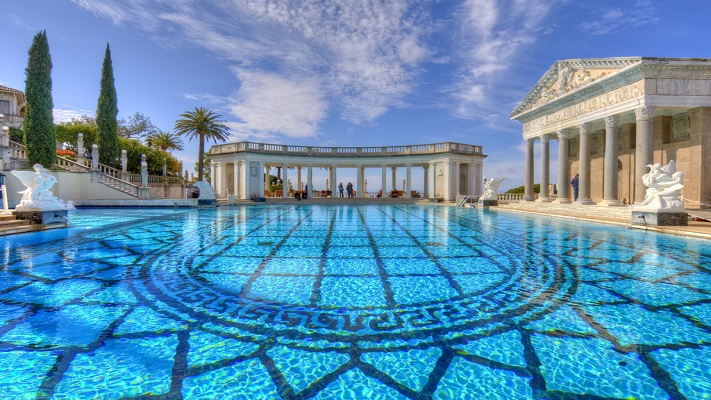 It’s nice to dream of the pools we could create if we had unlimited budgets, however the team at Pools by Design can work with your budget to create your own world of luxury.

About the Author: Antony Holling